Linden script is a DSL ( Domain Specific Language) for imparting behavior to prims. Each prim can have a set of scripts associated with it.These scripts can be used for several purposes 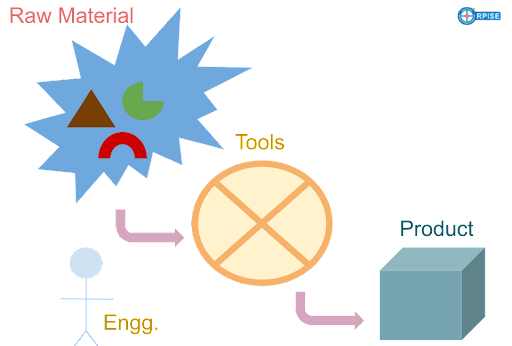